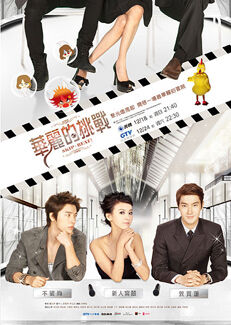 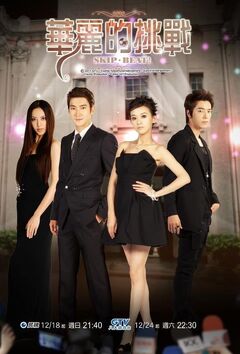 The Skip Beat! live-action adaption is a joint production between Taiwan and Japan, and is primarily produced by Gala Television under executive producer Doze Niu.[3]

The live-action adaption follows the manga through the end of the Dark Moon arc, which is slightly further than the anime. It does include some written additions, but is mostly very loyal to the manga. 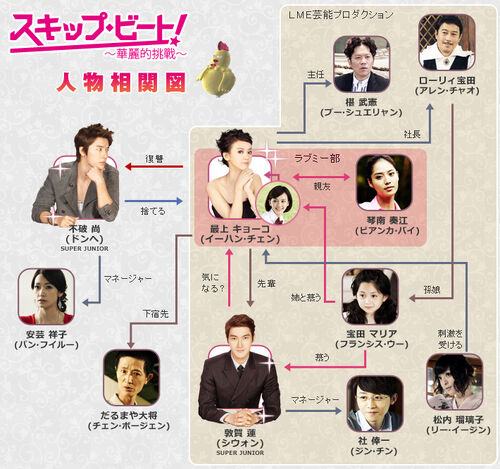 Development of Skip Beat! began on 1 January 2008 after the casting of Ariel Lin and Jerry Yan in the main roles.[4][5]

On 1 January 2009, Gala Television had to indefinitely postpone the production due to several financial setbacks and script re-writes, causing Yan to drop out of the project.[6]

The series was brought back into production following the signing of Super Junior members Siwon and Donghae in the main roles as Sho Fuwa and Ren Tsuruga on 1 May 2010.[7][8][9]

The filming ended on 1 July 2011, making the filming of the series four months overall.[11] 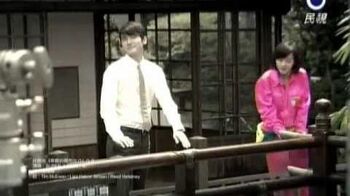 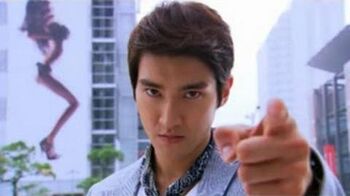 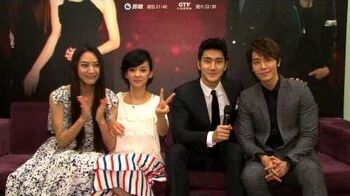