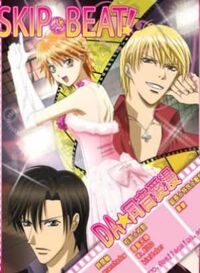 The anime adaptation of the Skip Beat! Manga series was directed by Kiyoko Sayama and animated by Hal Film Maker, it began airing in Japan on October 5, 2008 and ended on March 29, 2009.[1]

Anime streaming website Crunchyroll also officially streams the anime online with English subtitles due to an agreement with TV Tokyo.

The anime follows the manga partway through the Dark Moon arc and stops at chapter 66. 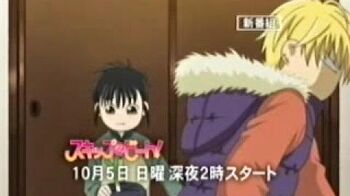 In the DVD Version, there are total of 9 CD's that each contains 3-4 episodes. 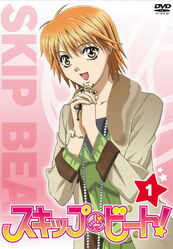 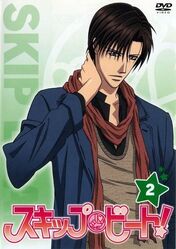 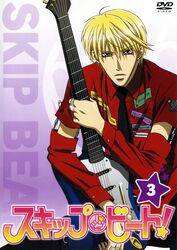 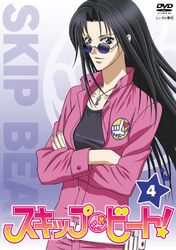 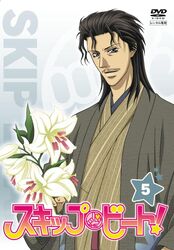 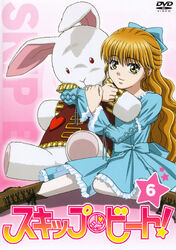 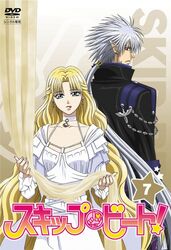 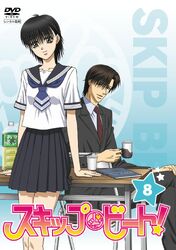 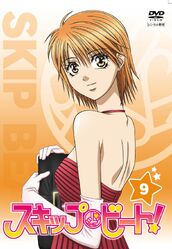 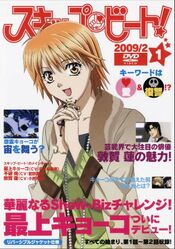 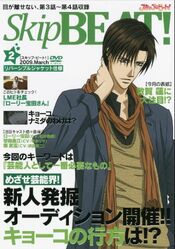 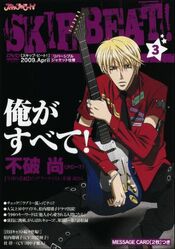 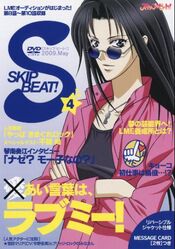 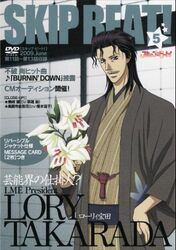 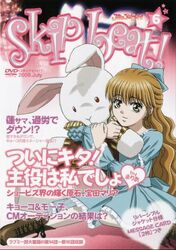 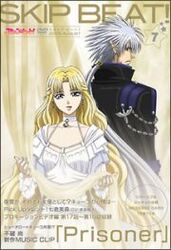 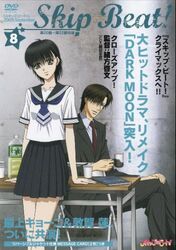 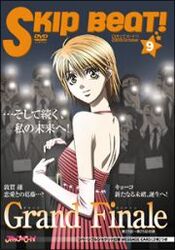